MARLISCO at the Italian Conference on River Contracts in Venice 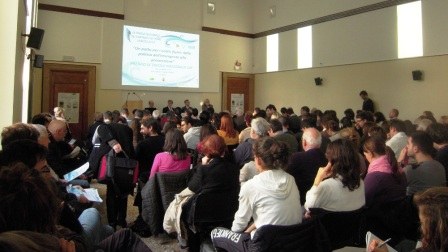 During the first day of the Conference, on the 18th of Nov. 2014, lectio magistralis were given byPaul Chapman, INTERREG IVC ERCIP Project Coordinator for the London Borough of Lewisham, about “A European scale experience of river redevelopment and River Contracts diffusion:

ERCIP” and by Alberto Magnaghi’s, Emeritus Professor of Territorial Planning ad the University of Florence, lectio magistralis about “River Contracts in Italy: Action-Research Methodologies”. The National Conference Award Ceremony took place soon after: writers of the papers answering to the IX National Conference on River Contracts call for papers received mentions and prizes. 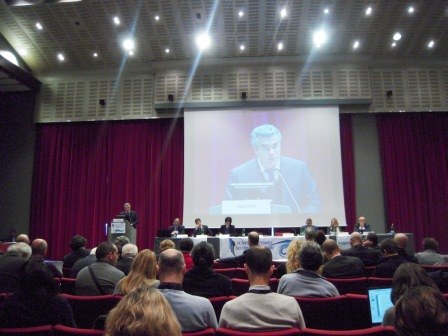 Fig. 02 The conference room on the 19h of November 2014 during the speech of Dino Pepe, Region of Abruzzo. 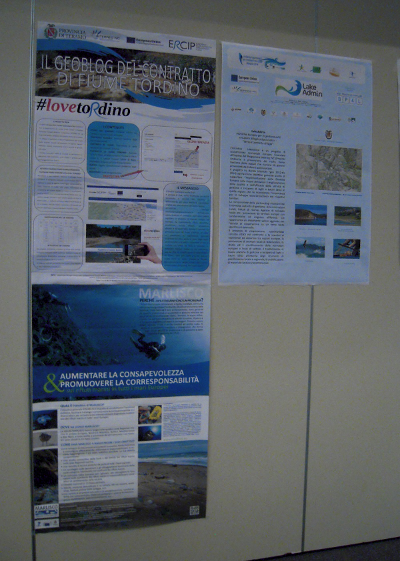 During the two days of the conference, Information desks about the ERCIP and 7FP MARLISCO projects was managed by the Province of Teramo (www.marlisco.eu), giving information and distributing flyers and gadgets. 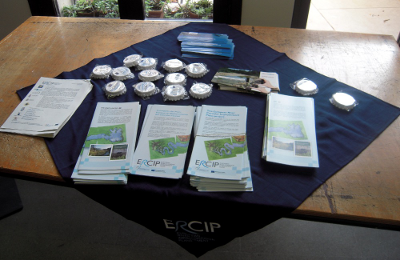 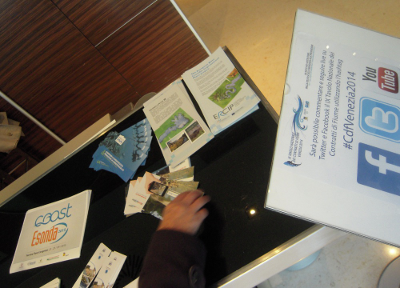 More information about the Conference can be found here: http://nuke.a21fiumi.eu/